A Tradition of Excellence

Envisioned as the centerpiece to a master-planned community, Valencia Country Club was built in 1965 as a public golf facility anchored by its championship golf course designed by legendary golf course architect Robert Trent Jones, Sr. The course was purchased by a Japanese corporation in the mid 1980’s and transformed into an exclusive yet welcoming private club. Since then, the club has been recognized for its imaginative design, superb playing conditions and superlative service - while its beautiful fitness and hospitality amenities, upscale dining and year-round schedule of engaging member events have made “Big V” one of the finest private golf clubs in Southern California.

Throughout the years, many of the world's greatest players have made their marks on the club's emerald green fairways. In 1998, Valencia Country Club played host to the Northern Trust Open, formerly known as the Los Angeles Open and then Nissan Open, featuring a spectacular field led by Fred Couples, John Daly, Nick Faldo, Justin Leonard, Tom Lehman, Tom Kite, Phil Mickelson, Corey Pavin, Craig Stadler, Duffy Waldorf, Payne Stewart, and its marquee competitor, Tiger Woods. Fans were treated to a spectacular finish on the Sunday back nine, as Woods birdied three out of the final four holes. Playing in the group behind Woods was Billy Mayfair, who had led the tournament after 54 holes. Mayfair birdied his final hole in regulation to catch Tiger and force a sudden death playoff. In the first playoff hole, Mayfair nearly spun a wedge into the cup on the 18th green, while Woods barely missed his 15-foot birdie putt to keep the sudden death playoff alive. In one of only two playoff losses in a PGA TOUR event in his entire career, Woods was defeated by Mayfair, who took the championship with a winning 12 under par. 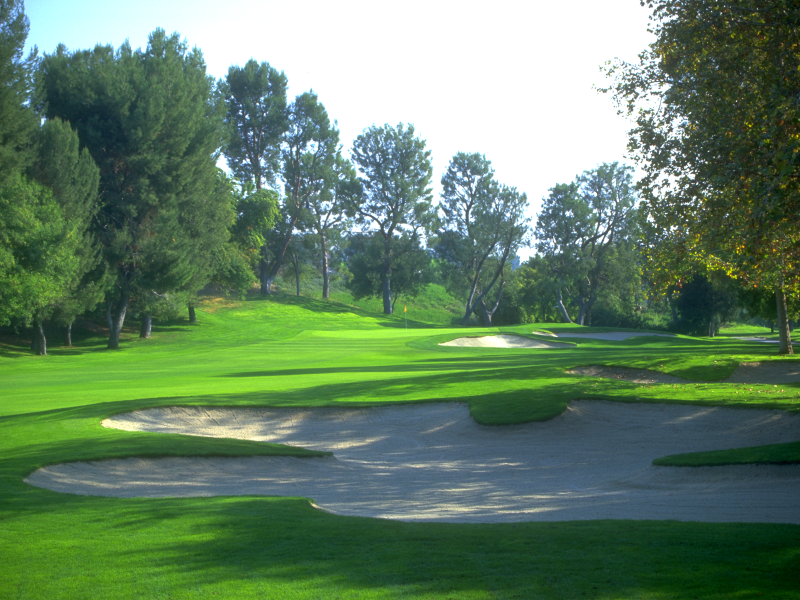 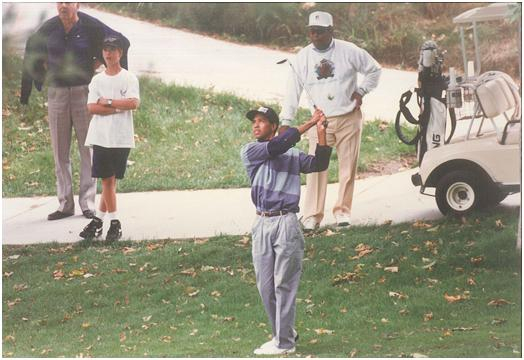 In 2003, Tom Purtzer rolled in a 58-foot eagle putt on the final hole, coming from two strokes behind to beat Gil Morgan. Morgan bogeyed the final hole, missing a putt that would have forced a playoff. Morgan would get redemption by winning the tournament the following year. Like Kite, Purtzer would also win a second time at Valencia Country Club, defeating Loren Roberts in four-hole playoff in 2007. 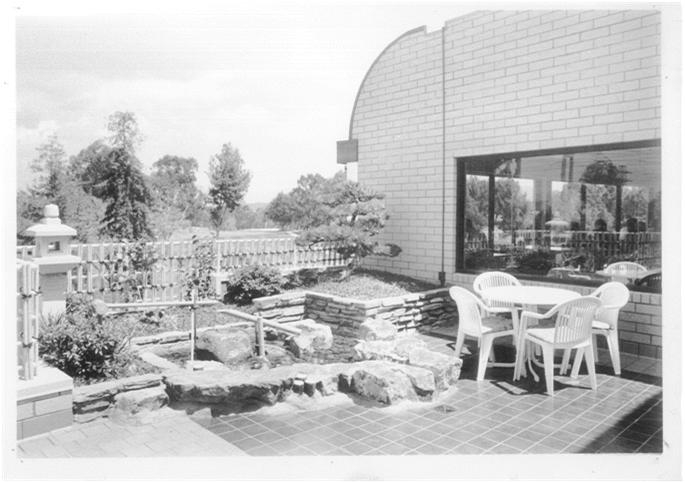